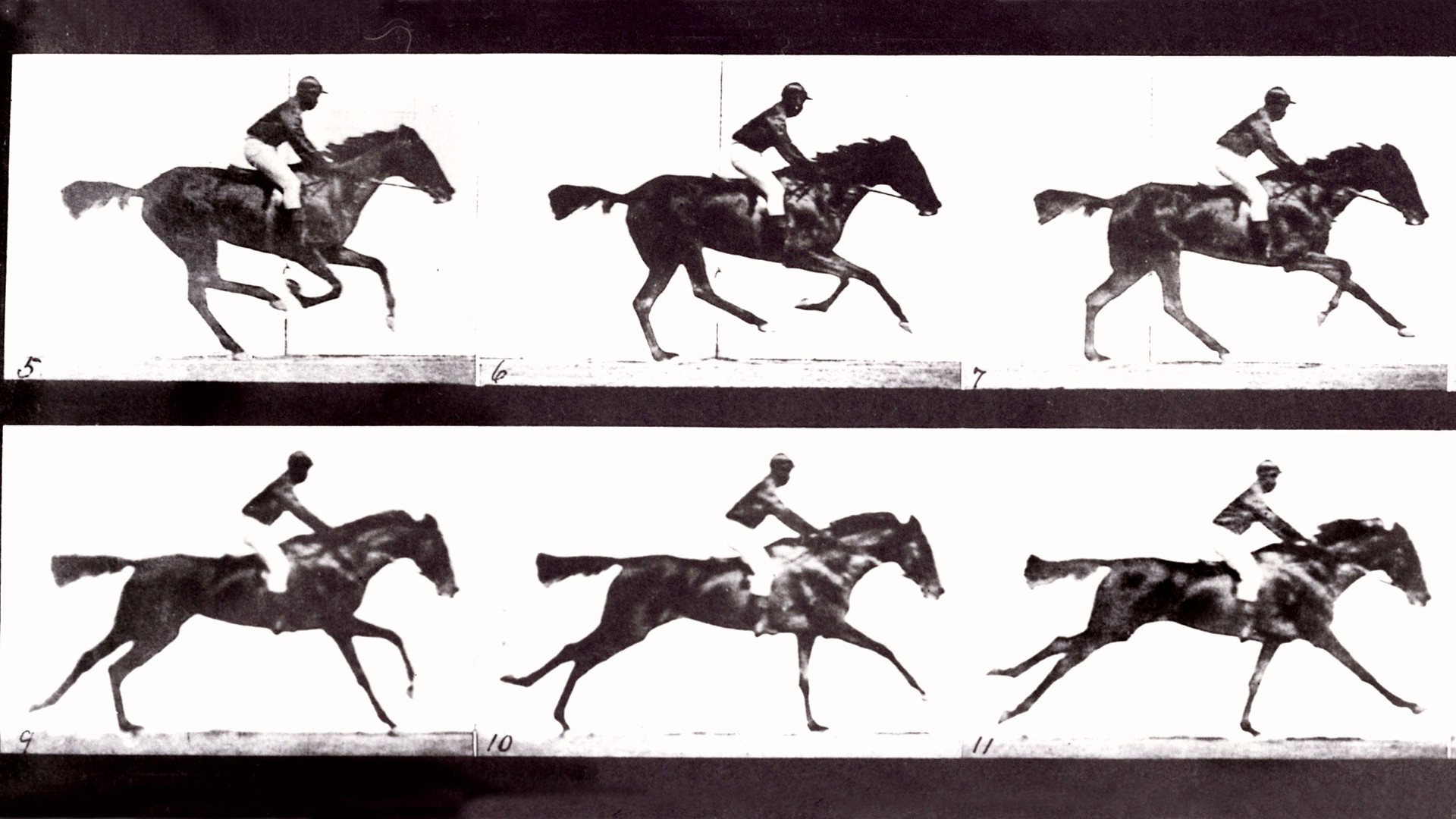 How Modern Animation Originated from Live and Stage Performances

Before animation was made as films for cinema and private home viewing, people watched live semi-animated and animated performances, which were very popular from the 18th century onward. This shows that the history of animation did not begin with the development of cinematography. Some of the early animation techniques include shadow play and the magic lantern, which were quite popular in the 18th century, phenakistoscope, stop-motion animation, and hand-drawn animation. This article will discuss these different techniques, and the roles they played in what we now know as modern animation.

Magic lantern shows were popular over 200 years ago as they were one of many entertainment methods. These live shows combined projected images, live music, and live narration to give the audience an incredible experience. Research shows that the Victorian Magic Lantern Shows were a regular part of middle-class life – as indicated by the number of lantern showmen and performances yearly.

For the show to take place, they had to use a concave mirror to direct the light from the light source through a lantern slide that had the image to be projected into the lens. The slides contained the illustrated stories, and they changed them every 30 seconds with live narration and music backing it up. This projection process is quite similar to the modern technology used in cinemas worldwide, and it set a precedent for how animation worked in the years to follow. Also, most of the magic lantern shows were held in meeting halls and churches, which shows the industry's advancement since the 18th century.

How the Phenakistoscope Paved the Way for Modern Motion Animation

The phenakistoscope, invented by Joseph Plateau, was an early animation tool used to create an illusion of motion. It used a spinning disc attached to a handle vertically to do this. Early animators drew a series of drawings showing different animation phases at the disc's centre with equally spaced radial slit series for this to work. Then they would spin the disc to show the reflected images appearing as a single moving image. This process also set a precedent for modern stop motion animation as the principles used are quite similar.

The First Instance of Motion Picture

Eadweard Muybridge commonly referred to as the father of the motion picture invented the first instance of film. In 1879, he developed the zoopraxiscope to project over a hundred single images on a screen. He also created a technique that enabled him to take over ten photos in rapid succession. He discovered this when he was hired by wealthy railroad tycoon Leland Stanford to

prove that at some point in a horse gallop the horse becomes fully airborne. His stop-motion technique paved the way for the motion-picture industry, which developed a decade later.

The Significance of Gertie the Dinosaur Animation

Winsor McCay, an American animator and cartoonist, created this short animated film as a part of his vaudeville act, and it is the earliest animated film to feature a dinosaur. Contrary to the popular school of thought, Gertie the Dinosaur was not his earliest animated film, as McCay made Little Nemo in 1911. At that time in vaudeville, animation was used to aid tricks and illusions, and so had a magic connotation. This cartoonist style and techniques and varying others have gone through multiple advancements to become the animation we see nowadays.

Storytelling tradition and stop motion animation have developed over the years, thanks to the early pioneers who paved the way. It is essential to remember that animation and the cinematic experience in its simple forms began years before the advancement of cinematography.